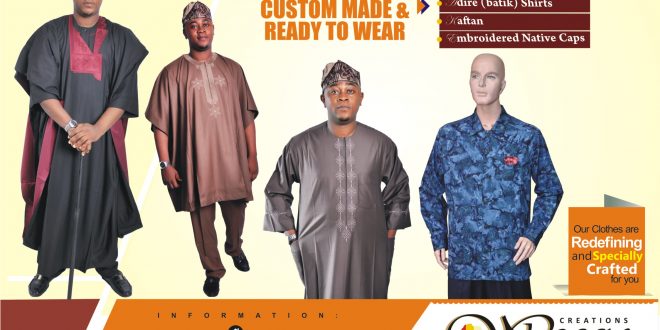 The celebrated fashion designer, Otunba Wasiu Taiwo, fondly called Wessy has opened another Wessy Creation office at 29, Isaac John, Ten Ways Galleria, Ikeja GRA, Lagos.
Wessy disclosed this when fielding questions from StarTrend Int’l magazine recently, saying, ‘‘the new office will serve our teaming customers, majority who are based in Lagos.’’
According to the Abeokua-based business mogul, the idea of opening was borne out of his concern about the stress his customers experiencing by coming to Abeokuta before equipping their wardrobes with exclusive designs from the archive of Wessy Creations.
He assured his customers of continued exclusive designs made from quality materials, adding Wessy Creations fashion outfit still maintains its class and reliability with prompt service delivery’’.
Otunba Taiwo who is also the Chairman/Chief Executive of Continental Suites, located at IBB Boulevard, Ibara Abeokuta further stated that his fashion outfit is presently gaining ground in the international market, and has already. 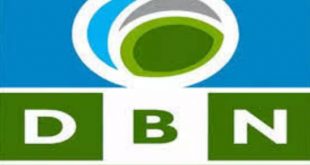 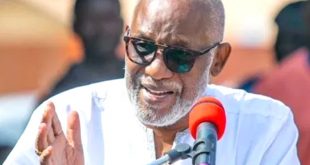 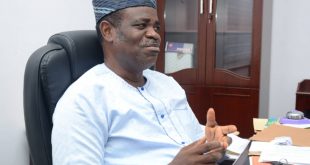 ADIRE IS OUR HERITAGE – OGUN GOVT