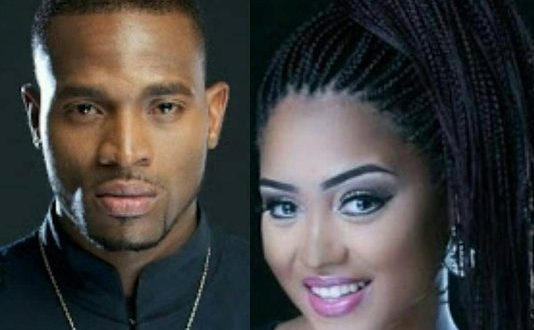 Oladapo Adebanjo, fondly called D’banj D Kokomaster now has a baby boy, the Nigerian singer disclosed in a tweet recently.
D’banj who secretly got married last year to Didi Lineo Kilgrow has now been blessed with the arrival of a baby boy recently. D’banj is now in Los Angeles, California.
In a later post, D’banj revealed the baby’s name as Daniel Oyebanji III.
Dbanj in a recent comment had said that his marital status was no body’s business.
“My marriage is my business and it is none of your business. Whether I am married or not, mind your business. If you ever see a wedding ring on my finger, fine, but if you don’t, fine.”
“The truth about it is that it is very important to know what you want as a brand. As a brand, I wanted to focus on the business side and keep my family and private life, private and concentrate on cream.”
The Koko master crooner has won several music awards, including the awards for Best African Act at the MTV Europe Music Awards 2007, Artiste of the Year at the MTV Africa Music Awards 2009.
He also won Best International Act: Africa at the 2011 BET Awards, and Best-selling African Artiste at the 2014 World Music Awards, Evolution award at the 2015 MTV Africa Music awards.