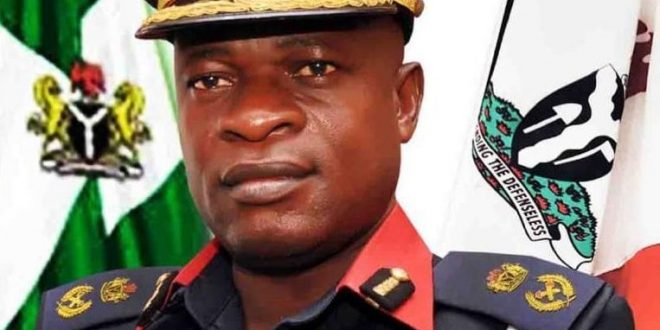 Akinsany said that the personnel are been deployed to reinforce others on ground in Ondo for the conduct of a free, fair and credible election in the State.

While speaking further, the Commandant charged the deployed Arm Squad personnel to abide by the election  guidelines by maintain orderliness at the polling units, collation centres and be good Ambassador of the Corps.

The Commandant gave the assurance that all hands are on deck for a Joint Operation with all other security agencies to curb any act of violence, such as assault, ballot snatching before, during, and after the election.

Akinsany however implored the electorate in Ondo State to come out to exercise their civic right and conduct themselves in an orderly manner during and after the election with observation of government guidelines on Covid-19.