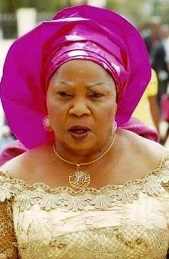 Secretary to the Delta State Government, Mr. Chiedu Ebie, made this known to the media in Asaba in a letter dated October 7, 2020.

According to Ebie, “it is hereby announced for the information of the general public that His Excellency, Senator Dr. Ifeanyi Okowa, has approved the appointment of the following persons as members of the Civil Service Commission.

According to him, “The swearing-in ceremony of the above mentioned commission will take place at the Exco Chambers, Government House on Monday, October 12, 2020 at 10 am. 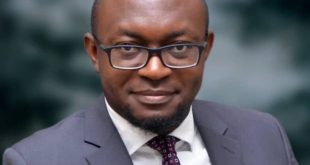