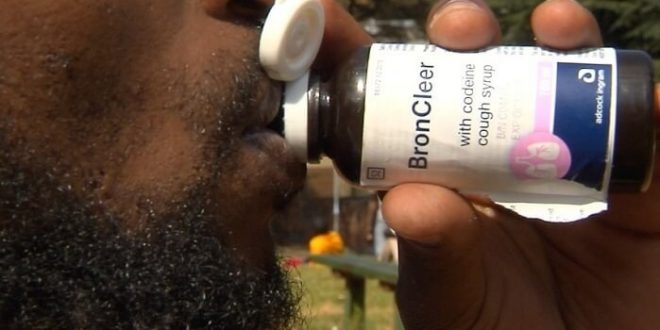 Three students of the Federal University of Technology, Owerri (FUTO) were found dead in a hotel after allegedly taking a mixture of tramadol, codeine and vodka.

One other student was still unconscious as at the time of filling this report.

The bodies were found at the Sunshine Castle Hostel, Umuchima ihiagwa, one of the state lite communities close to the University.

Two of them, according to an eyewitness account, died instantly while the only lady amongst them and another male student were found unconscious.

The male student later died at the hospital, after efforts to revive him by a team of medical personnel failed.

However when contacted, the Public Relations Officer of the University, Mrs. Uche Nwaelue, said that the institution cannot yet confirm if the victims were its students.

Confirming the incident, the Imo State Police Public Relations Officer, Orlando Ikeokwu, a Superintendent of Police, confirmed two of the students died in the hospital after they were found unconscious.

According to him: “The caretaker reported the matter and our men visited the scene and found the four of them stark naked and unconscious.

“They were rushed to the hospital where two of them gave up the ghost. Substances suspected to be tramadol and Indian hemp were found with them”.