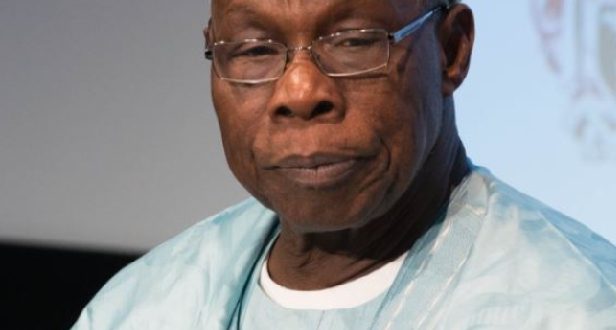 Former President Olusegun Obasanjo and his Ghanaian counterpart, Mr. John Kufuor have challenged two African giant organisations – the African Union (AU) and the Economic Community of West African States (ECOWAS) to, without delay act on the political situation militating against the Republic of Benin.

In a statement jointly signed by the former African leaders, titled: “Statement on Situation in Republic of Benin”, and made available to Journalists by Obasanjo’s Special Assistant on Media, Kehinde Akinyemi in Abeokuta, the Ogun state capital on Thursday, June 13, 2019 declared that the intervention was imperative in order to avoid escalation of the political crisis.

The statement indicated that in the follow up to the parliamentary election that took place on April 28, 2019 which was considered to be exclusive for not accommodating the opposition parties in the electoral process, there was a general feeling of violation of the individual and collective liberties.

This, the statement added that has invariably culminated in the restrictions, currently imposed on former Presidents Boni Yayi and some other opposition leaders.

The former Presidents regretted that contrary to the general principle which stipulates that elections should be inclusive of all political stakeholders to ensure fairness, justice and equity, the prevailing situation in Republic of Benin appears not to be in line with the aforementioned.

The five-paragraph statement read in part; “The crisis in Republic of Benin calls for urgent action by ECOWAS and African Union (AU) to avert the escalation of the festering political unrest. We are of the view that all stakeholders should be carried along in the electoral process.

“The ongoing political crisis appears to be worsening the security and humanitarian situation which might open a floodgate to terrorist incursion that will lead to further destabilisation of the West-African sub-region.

“Furthermore, we hereby request the African political leadership to rise to their responsibility by urgently intervening with a view to putting pressure on the incumbent administration to play the games of democracy by the rules.

“Having observed with keen interest the present political development and with the fact that Benin is an active member of ECOWAS and AU, we are of the opinion that African leaders should not allow the present situation to deteriorate further.”

In respect of the situation in Benin, the two former Presidents however called on African Union and ECOWAS to send strong delegation to appeal to President Talon to release his immediate predecessor who needs medical attention abroad.