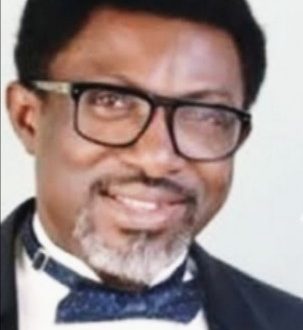 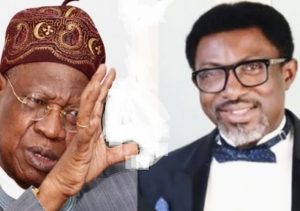 Mr. Paul Ibe made the remark in reaction to the minister’s comment that Atiku and the Peoples Democratic Party, PDP, ought to apologise to Nigerians for distracting the Buhari administration with a “frivolous election petition.”

Mohammed while reacting to the judgment of the Presidential Election Petition Tribunal in favour of Buhari said, “while the PDP and its candidate, Atiku, reserve the right to pursue their petition to the highest level, they will be better served by dropping their “toga of desperation and realizing that there is a limit to tomfoolery”.

He stated further that the PDP and Atiku should thank their stars that they were not being prosecuted for coming to court with illegally-obtained evidence “instead of vilifing the judiciary with their poorly-framed reaction to the ruling of the tribunal.”

However, in a tweet on Thursday, Ibe said, “the minister must be smoking certified weed to have made that comment.”