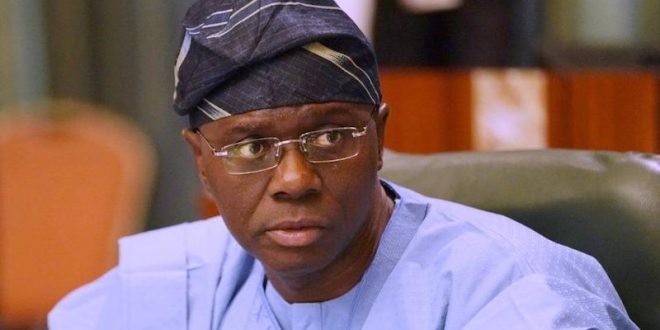 It also alerted the governor and other critical stakeholders about the influx of foreign herders into the state. The body stated that unless something urgent is done, the trend portends a great danger for the state.

YCE also wondered about the alleged insensitivity of Oba of Lagos, Oba Rilwan Akiolu, over a recent claim and show of authority being displayed by a person who called himself Seriki Fulani of Lagos State.

The elders, who spoke on Tuesday, August 24, 2021, through a former National President of YCE, Dansaaki Samuel Agbede, said the influx of the foreigners coincided with the recent unfortunate comments credited to one Alhaji Bala Mohammed of Bauchi State, who allegedly said all Fulani people in the world are Nigerians.

Agbede, who is a retired military colonel, advised all security agencies, especially Lagos State Government, to be at alert and ensure there is no breakdown of law and order in Lagos and other parts of the country.

His woirds; “Lagos is very vulnerable. With a lot of people who have infiltrated Lagos, the state is sitting not only on a keg of gunpowder, but also on a barrel of gunpowder.

“A lot of foreigners have sneaked into Lagos State and majority of them have no place of abode. They are in every nook and cranny of Lagos.

“We also wonder about the show of authority by someone who calls himself Seriki Fulani of Lagos State and Oba Rilwan Akiolu is sitting down comfortably looking at this thing? We in YCE salute Governor Godwin Obaseki of Edo State and the Oba of Benin that any attempt to denigrate their ancient tradition and custom will be resisted.”