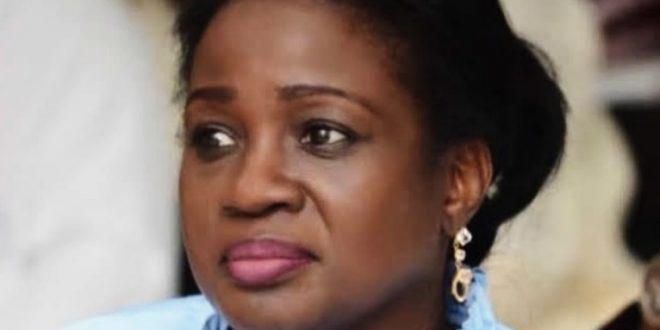 ABEOKUTA – Over 567 thousand people are suffering from the deadly Hepatitis B in Ogun State, according to the state government. This is equivalent of 8.1 percent of the state’s total population of 7 million.

Hepatitis, an inflammation of the liver that causes a range of health problems, including liver cancer, is said to be the second killer infectious diseases after Tuberculosis.

The Commissioner for Health, Dr Tomi Coker who spoke in a Press conference held at the Ministry of Health in Abeokuta on Tuesday, July 28, 2020 to commemorate this year’s World Hapetitise Day, disclosed that Nigerian is one of the countries with the highest burden of the virus with the prevalent of about 29 million patients.

Stating the cause of the alarming increase in the number of hepatitis patients, the Commission stressed that the diseases received no attention in past.

She said, “As part of our prevention method, Hepatitis B virus infection causing chronic liver diseases has received little or no attention in the past, thus constituting a major public health hazard”.

To tackle the deadly virus, Coker disclosed that the state government has embarked on the testing of pregnant women in the three Senatorial Districts, stressing that adequate care is also being taken to ensure those positive of the virus do not further transmit the virus.

Speaking on the theme; Hapetitise -free future”, the Commissioner who was represented by Permanent Secretary, Ministry of Health, regretted that eight percent out of every 10 people living with hepatitis are lacking prevention, testing and treatment.

Coker noted that complete immunisation of new borns and infants with all necessary antigens including Hepatitis B vaccine was critical in ensuring a hepatitis-free Ogun state.

She insisted “All pregnant mothers must be offered Hepatitis B screening and other necessary test as a comprehensive package of care during antenatal are.”