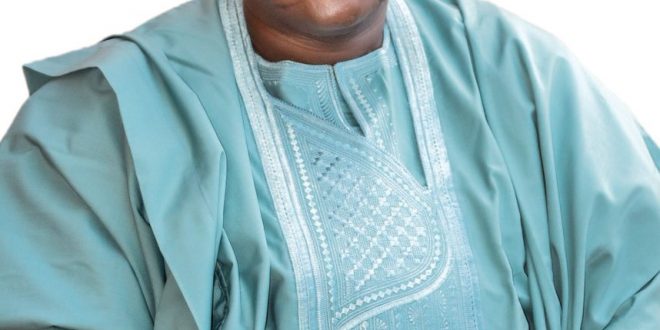 Speaker, Osun State House of Assembly, Dr. Najeem Salaam has expressed his gratitude to thousands of his supporters and admirers who voluntarily voted for him at the APC governorship shadow election, saying he was humbled by the genuine love the party faithful showed him.

In a statement signed by his Chief Press Secretary, Mr. Goke Butika, Dr. Salaam stressed that he has paid his due as a freeborn citizen of Nigeria and as a party loyalist, asserting that getting such a huge support that was voluntarily given, was a statement by the sincere party faithful. 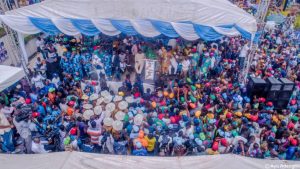 The Speaker then thanked the Deputy Speaker, Akintunde Adegboye and some members of the parliament who stood by him, the Director-General of his campaign organization, Mr. Bayo Oyekanmi, his colleagues and all volunteer groups that campaigned vigorously for him.

He said his belief in God who gives power to whomever He chooses stands and his love for his people cannot be forsaken.