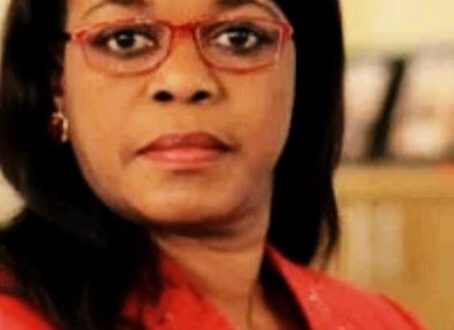 OGUN STATE: The Governing Council of Olabisi Onabanjo University (OOU), Ago-Iwoye, Ogun state, has upheld the dismissal of the Ogun State Education Commissioner-designate, Prof. Sidi Osho from the service of the University.

There was allegation that the Ogun state government had summoned the Governing Council to organize emergency meeting for the purpose of reversing Prof. Sidi Osho’s dismissal.

However, impeccable source said the Council, at its Tuesday, January 14, 2020 meeting, could not reverse itself because there was no material evidence placed before the Council by the embattled Professor.

Osho who is a pioneer Vice-Chancellor of Afe Babalola University, Ado-Ekiti, appealed to the Council seeking her dismissal to be converted to the withdrawal of service.

It was gathered that the appeal was written in the first week of January, 2020 almost 4years after her dismissal for alleged gross misconduct and unethical standard.

A Council member who pleaded anonymity said, the institution couldn’t set a dangerous precedent by sweeping the issue under the carpet.

However, it remain uncertain if the State Governor, Prince Dapo Abiodun will go ahead to inaugurate the embattled Don as substantive Education commissioner in Ogun State.