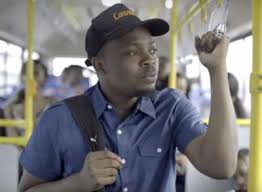 Nigerian rapper, Olamide Adedeji, has signed as a brand ambassador for Globacom, leading telecommunications company.
Olamide in November 2016 ended his brand endorsement deal with Etisalat, prompting speculation that he was moving on to another telecommunications company.
Olamide, according to a press release by Globacom, will join Inetimi Alfred Odon, popularly known as Timaya, in the “exclusive club of Globacom brand ambassadors.”
Juliet Ibrahim and Joselyn Dumas, Ghanaian actresses, have also been named as new Globacom ambassadors.
According to a press release from Globacom, “Olamide was signed on as an ambassador because of his creativity and diligence, which have earned him an enviable status in the music industry.”
The company said both “Olamide and Timaya have become sources of inspiration to millions of Nigerian youths.”
Olamide, Timaya, Ibrahim and Dumas will join Patience Ozokwor, Omawumi, Yvonne Nelson, Basketmouth, Bovi Ugboma, Reekado Banls, MI, among others, as Globacom ambassadors.
Olamide, CEO of YBNL, had been a brand ambassador of Etisalat for three years before his deal ran out.
Etisalat had expressed gratitude to the rapper, saying, “Thank you for an amazing 3 years. It’s been 3 fulfilling years of working with the amazing Olamide Badoo. All of us at Etisalat wish you the best in your future endeavors.” 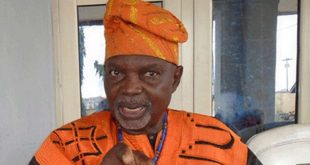 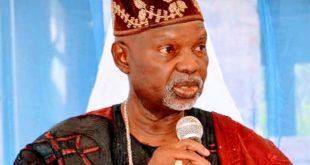 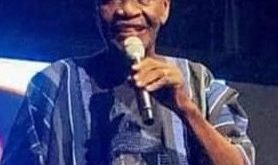