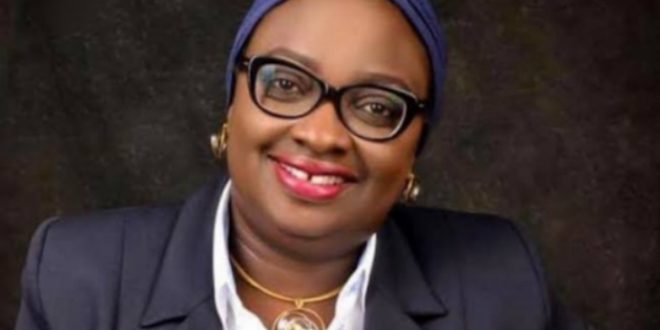 The Ogun State Government will ensure the implementation of 35 percent affirmative action of women in governance, by running a fair and equitable government that would afford them the opportunities to contribute meaningfully in governance, in order to improve the lives of the womenfolk.

According to a release signed and made available to StarTrend Int’l by Oluwaseun Boye, Press Officer, Office of the Deputy Governor, the Ogun State Governor, Prince Dapo Abiodun, represented by his deputy, Engr. Noimot Salako- Oyedele, gave the assurance, while addressing a coalition of women groups, who came to express their concerns on the low nomination of women in public offices, at the Governor’s Office, Oke Mosan, Abeokuta, described the Governor as gender sensitive, who is concerned about the plight of women.

“This is why I am confident that in this government, women will get good representation and be given opportunities to contribute their quota, by making their impacts known at different levels. The policies of government are women-friendly and other policies that would impact women’s lives positively are all embedded in the programmes of this administration”, she said.

Earlier, the Secretary to the State Government (SSG), Mr Tokunbo Talabi, said appointments by the present administration would be based on merit, for effective governance, adding that anyone qualified to do the job, irrespective of the gender, status or agility would be considered.

“We believe that this government will operate people-centred and equality in appointments. What Social Development Goals (SDGs) says is that ‘ leave no one behind’, so we demanded 50% representation and the minimum of 35%, because we know this government is gender sensitive”, she said