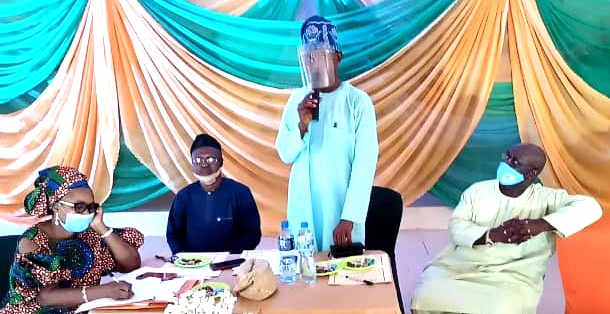 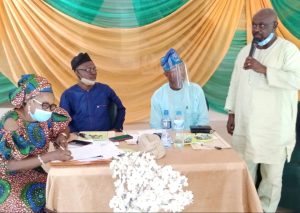 According to a release e-signed and made available to StarTrend Int’l & online – www.startrendinternational.com by Tope Oyekan, Director, Information, Education and Sports, Ijebu Ode Local Government, the Council boss gave the commendation on Thursday, January 28, 2021, while speaking at the meeting of the Body of Heads of Local Government Administration in Ogun State, the first in the year, hosted by the local government.

Olugbile thanked the Council Administrators for their support, cooperation and diligence, which had in no small way helped in the implementation of various people-oriented programmes and projects, as reflected in the recently-commissioned projects across the council areas. 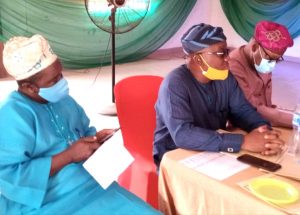 He enjoined them to always feel free to seek clarifications from the Chairmen on matters that are found to be unclear to them, and also ensure they guide them on the right path.

IOLG boss, who also doubles as the Secretary, Association of Local Governments of Nigeria, (ALGON), Ogun State Chapter, on behalf of the association, thanked the HoLGAS for their cooperation, while he sought their further cooperation, support and loyalty to all his colleagues.

Olugbile, in particular, thanked the Immediate Past HoLGA, and the Acting HoLGA of the local government, Dr. Adeolu Olufowobi, and Mr. Phillip Ogunpitan, respectively, for their cooperation and support to his administration. 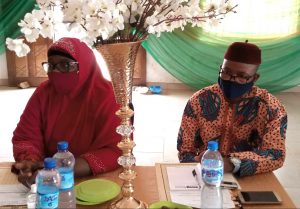 Earlier in his welcome address, the Chairman, Body of HoLGAS, Mr. Adewale Bamiro, stressed that it is usually the tradition of the body to always have the respective Chairmen of the host local governments address them during their meetings. 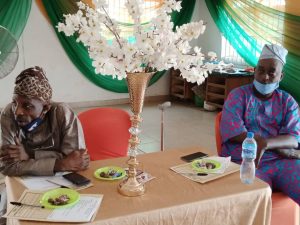