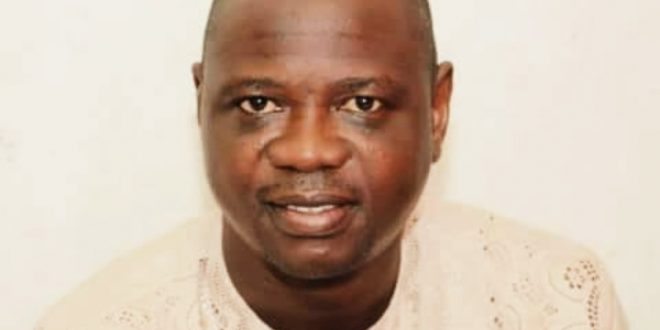 ILARO-YEWA – The Chairman/Chief Executive of IBD Impex Ltd, Alhaji Ibrahim Dense Egungbohun has congratulated Muslims all over the world, especially those in Nigeria, Ogun State and Yewaland.

According to a release e-signed and made available to StarTrend Int’l magazine & www.startrendinternational.com by the businesses guru, IBD who is fondly called advised that Muslim faithful should follow to the later reason being the yearly celebration of Eid-el-Kabir festival.

IBD who is also the Chairman/CE, IBD International Hotels, however called on Nigerians not to disregard the guidelines of the Presidential Task Force and various states on COVID-19 by wearing their face masks always, washing of hands/using of sanitizer and keeping socia/physical distancing.

He also called on the youths to disist from any act that could jeopardise their future endeavours, saying every youth must strive to be a good ambassador of their parents, town and country.

Alhaji Egungbohun, the Chairman/Chief Executive, IBD Impex Quarry however commended the government of Ogun in its bid to fulfil the promise made duling electoral campaign, praying that God continued to direct the administration aright.

IBD also prayed for peace in Nigera, Ogun state and Yewaland in general.