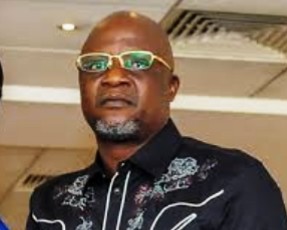 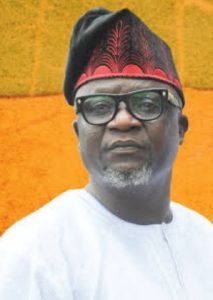 ABEOKUTA – Chief Adewale Adesina, the Babaloja of Yewaland has advised Muslims to always emulate the virtues of Prophet Ibrahim that led to the yearly celebration of Eid-el-Kabir festival.

According to a release e-signed and made available to StarTrend Int’l magazine & www.startrendinternational.com by the Chairman/CE of Western Group of Companies, Mr. Wale Saranda as fondly called urged Muslims to continued to pray for continued peace in the country.

Wale Saranda who is also Babalaje of Ilaro-Yewa was of the opinion that there could not be progress and development in any crisis-driven environmental, “hence everybody must seek peace and live in peace.”

He commended Governor Dapo Abiodun of Ogun State for his strides by fulfilling his electoral promises in turns, adding that composition of his inclusive government is appreciated, but could still be better by gradually entwined the long time rope of marginalisation of Ogun West senatorial district.

In his words of advice to the youths, Chief Adesina noted that theres nothing wrong from the young ones having ambition, but urged them to always achieve their hope and aspirations through legal means.

He noted that the young ones should not despair, rather they should the good part of their God giving talent to improve themselves and the society at large, saying, Rome was not built in a day, was done in a gradual process.