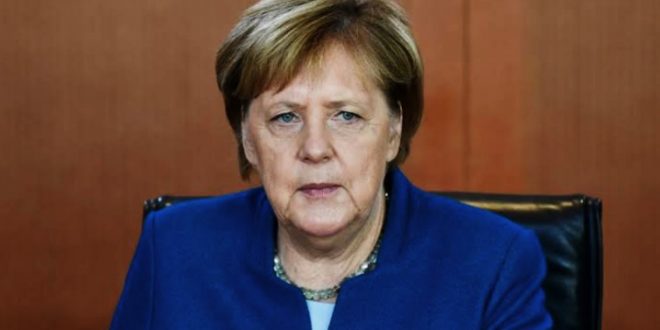 Idowu Hamed February 23, 2020 HEADLINE, NEWS Comments Off on HOW TB JOSHUA PREDICTION ON TERRORIST ATTACK IN GERMANY CAME TO PAST 29 Views

Founder of the Synagogue, Church of All Nations (SCOAN),
, Prophet TB Joshua sometime last year predicted an imminent terrorist attack against Germany, but this came to past when late in the evening of Wednesday, February 19, 2020, a terrorist attack through mass shooting was carried out in the German city of Hanau, resulting in the death of nine people.

But the attacker was later found dead in his house in the early hours of Thursday, February 20, 2020.

It will be recalled that on March 28, 2019, Prophet TB Joshua gave a prophetic message, calling on people around the world to “pray against a terrorist attack in Germany”.

However, observers of the scene were of the opinion that when God speaks, the wise listens. Once again the prophetic grace upon TB Joshua came to play after his prophetic warning about Germany was fulfilled.