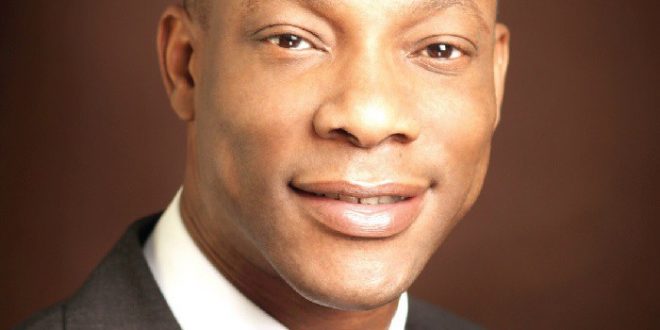 Guaranty Trust Bank Plc, yesterday, released its audited financial results for the year ended December 31, 2017, to both the Nigerian Stock Exchange and London Stock Exchange, with gross earnings of N419.2 billion.
The full year operations, which have been described as “positive performance” across all financial indices, also had the bank record profit before tax of ₦200.2 billion, representing a growth of 21.3 per cent over ₦165.1 billion achieved in the corresponding period in 2016.
The performance reaffirmed the bank’s position as one of the most profitable and well managed financial institutions in Nigeria.
Gross earnings grew by 1.1 per cent to ₦419.2 billion from ₦414.6 billion reported in the December 2016, driven primarily by growth in interest income, as well as e-payment revenues.
The Managing Director/Chief Executive Officer of Guaranty Trust Bank, Segun Agbaje, said; “2017 was a pivotal year for the bank. We delivered a strong result in a challenging environment, achieving record growth in earnings, carefully managing cost margins and leveraging our digital-first customer-centric strategy to deliver world-class services that are simple, cheap and easily accessible.
“The result demonstrates the fundamental strength of our franchise, as well as the progress we are making in transforming our organisation into a platform on which our customers could build their businesses, connect with their consumers and access all the resources that they need to make their lives better.”
However, the lender’s loan book dipped by 8.9 per cent from ₦1.59 trillion recorded in December 2016, to ₦1.44 trillion in December 2017, while customer deposits increased by 3.8 per cent to ₦2.06 trillion from ₦1.98 trillion in December 2016.
Non-Performing Loans (NPLs) ratio increased to 7.7 per cent in December 2017, from 3.7 per cent in December 2016, largely as a result of classification of a single exposure within the Nigerian Telecommunications Industry.
The lender explained that the NPL ratio would moderate to 4.6 per cent, which is below regulatory threshold, if the single exposure from telecommunications industry is excluded in NPL ratio computation. 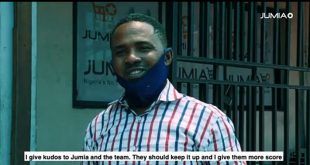 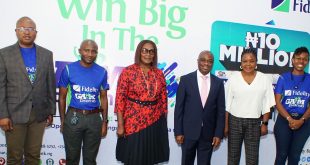 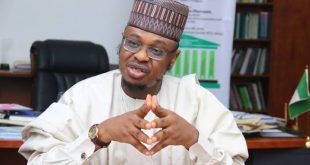