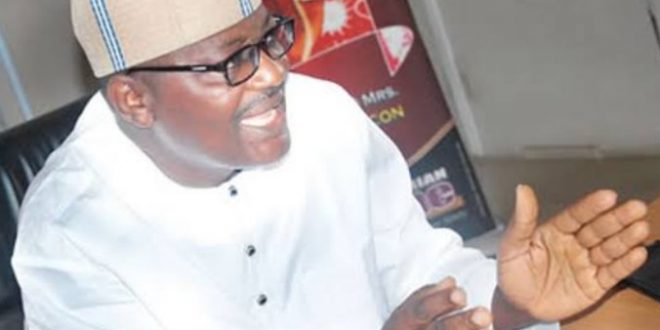 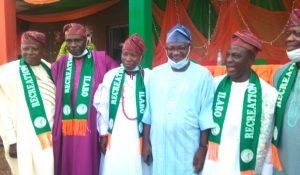 ILARO-YEWA – Prince Gboyega Nasir Isiaka, has expressed his displeasure over the continuous human carnage and destruction of property being perpetrated against local communities in Ogun West senatorial district, by the suspected killer fulani herdsmen.

GNI as fondly called reacted to the unpleasant incidence at the Recreation Club, Ilaro on Saturday, February 13, 2021 during the club’s Inauguration/Induction of 2020 Elected Executive & New Members and also N25m Fund Raising for the development of the rendezvous.

He lamented on the continued attack by fulani herdsmen on residents of Owode Ketu, Igan Alade, Eggua, all under Yewa North local government, saying the act was not only barbaric but evil.

He urged people in the region not to see the crisis as that of the people of Yewa North alone, but the whole of Ogun West.

His words, “They attacked people recently at Ijoun, but the people ran to the Police for protection. Report had it that at least three people was hacked down in the process and, tension is rising in that part of the state. It is this same story of herdsmen. 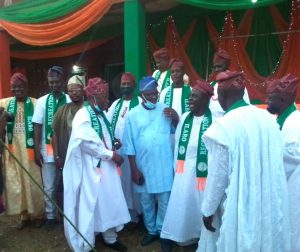 “I am using this medium as a Nigerian, an indigene of Ogun state and a Yewaman, where most of these dastardly attacks happen, that the government at all levels – federal, state and local government should urgently rise up and stop these senseless killings of our people all in the name of cows.

“We have less than 20million cows in Nigeria and they are making life difficult for over 200million people of us. It is unheard of, it is unthinkable. It is something we should all be concerned about because when security agencies are incapable to ensure peace, the people will be forced to defend themselves; and that is the beginning of anarchy.”

GNI however reiterated his appeal to the Federal government to stem the growing tide of wanton killings, not only in Yewa, Ogun State, but in the entire nation. 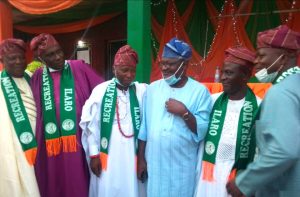 In his goodwill message at the event, GNI congratulated the President and entire members of Recreation Club, Ilaro on the occasion, noting that “the club is a foremost club in Ogun West and it consists of reputable and decent people of diverse interests.”

He also described the club as a good rendezvous to reduce, if not stopped the stressful condition, saying that he would continued as a member of the club to offer his support for the development of the club. 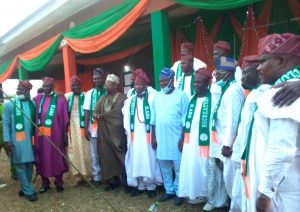