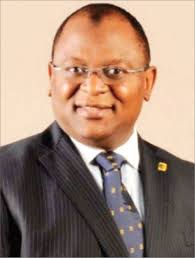 It has been revealed that some Nigerian banks failed to submit their audited reports for the 2017 financial year, missing the deadline given by the Nigerian Stock Exchange (NSE). 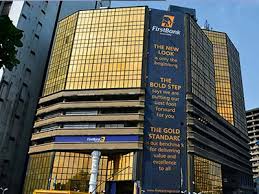 The banks, listed on the NSE, in their various disclosures gave different reasons for the delays in the submission.

The NSE had announced March 31 as the deadline for filing of the reports.

Many of the banks, however, failed to meet the deadline due to varying reasons.

It was scoped that the affected banks are First Bank, Diamond Bank, Fidelity Bank, Union Bank among others.

According to First Bank, the bank’s structure was a major cause of the delay.

In its disclosure signed by Seye Kosoko, First Bank’s company secretary, the bank said it operates in other sectors aside the banking sector and the reports would have to be harmonised before presentation to NSE.

“The reason for the delay is purely due to the peculiarity of FBNH’s group structure,” the disclosure said.

“FBNH has subsidiary companies operating in the banking and insurance sectors as well as the capital market, all with a common financial year end of December 31 alongside the holding company.

“Each of these subsidiaries needs to audit its financial statements and obtain the approval of its respective regulator prior to submission to FBNH for consolidation.

“Thereafter, FBNH is also required to obtain the approval of its primary regulator before submission and filing with the exchange.”

On its part, Fidelity Bank said it was not done with the preparation of its reports.

Aside the commercial banks, a few other companies have also not filed their audited reports to the NSE.

Some of the banks whose reports have been submitted earlier are Guaranty Trust Bank, Stanbic IBTC, Zenith Bank, UBA, and Access Bank. 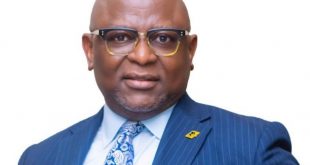 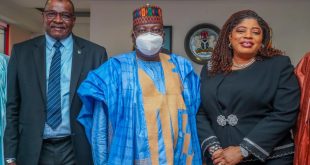 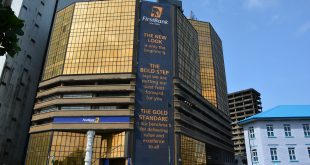