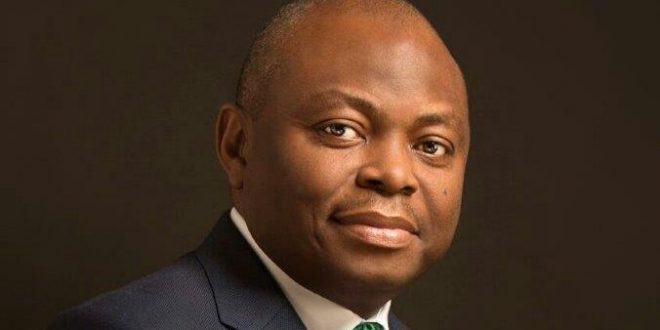 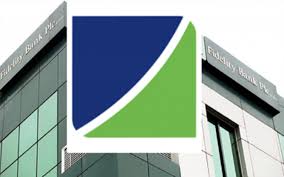 The management of Fidelity Bank has said that its Managing Director, Nnamdi Okonkwo, did not jump the administrative bail granted him but “has been away on medical leave.”
The bank in a statement posted on its website said that the leave was approved by the board of the bank.
“Our attention has been drawn to recent online media reports that Fidelity Bank MD/CEO has jumped bail,” it said.
It added that the bank MD has been away on medical leave, which was duly approved by the Board, since December 4.
“The Bank informed the CBN Governor of this development as the MD/CEO was unable to attend the annual Bankers Committee retreat held between December 8 & 9, 2018, on account of this. An Executive Director represented the bank,” the statement said.
“The Bank received a letter from the EFCC about 48 hours ago, requesting for the attention of the MD/CEO. The Bank responded to the EFCC immediately that the MD/CEO was on medical vacation and gave an indicative date that he will report to the Commission.
“The Bank also attached the following documents to the response; the leave approval by the Board Chairman and the letter sent to the CBN Governor on the inability of the MD/CEO to attend the Bankers Committee retreat.
“We are therefore shocked by the misleading reports in the online media and have provided the above clarifications to set the records straight.”
Fidelity Bank said it is a responsible corporate citizen and its staff members, including the MD, conduct their operations in line with the laws of Nigeria.