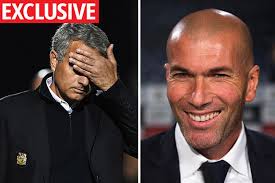 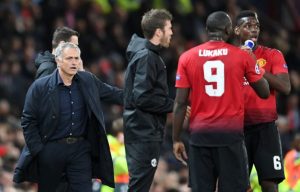 “The target changed but let’s try to close the distance as best as we can and be very close to these positions. We need some players to perform better than they are. We need to perform better as a team, but it would be far from a miracle.”