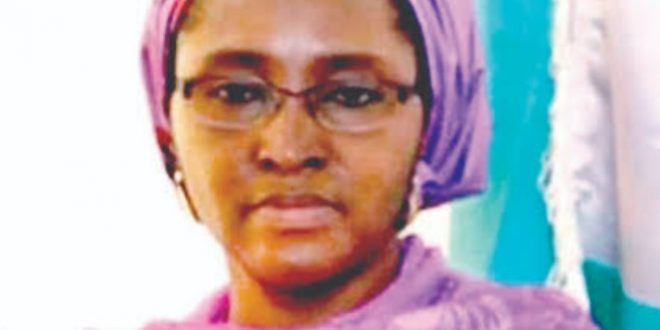 ECONOMICS OF VAT IN NIGERIA

INTRODUCTION
Economics is a subject that helps to know the rational action to take when an individual, firm or government is faced with the issue of allocation of scarce resources to achieve a desired objective. It also deals with how those in charge of production, distribution and consumption of goods and services interact. In other words Economics is about decision making. Economic policy is ineffective when it does not bring the desired results in the economy.

A government, in a bid to achieve its macroeconomic objective or to finance its expenditure can decide to borrow or raise revenue through taxation. Value Added Tax (VAT) is a form of indirect tax.

The burden of VAT is felt only if one consumes certain foods and services that are Vatable as stipulated in VAT Act. It is important to note that any economic policy is a means to an end and not an end in itself. No matter how robust a policy is if the socio-political environment is not conducive, it will not achieve the desired purpose. After all, economics theories work under certain assumptions. Therefore, economic policy that works in a country may not work in another country with different socio-political situations.

INCREASE OF VAT RATE
The essence of governance will be defeated if a policy should bring more hardship to the citizenry. It is my candid opinion that VAT rates should not be introduced now. Government should focus more on expanding the tax base and cover some new grounds.

Another step is to reduce the cost of governance. Reduction of cost of governance will require a lot of sacrifice from the top of present rulers as it will affect their profligacy and styles of living. But frankly speaking, no matter how strong or brilliant an economic team is, nothing tangible would be achieved.

A lot of opinions have been expressed in recent times about the impending implications of VAT rates increase in Nigeria from current 5% to 7.5%. Many have expressed opinions that VAT rate increase is not necessary as it would bring hardship to citizenry.

Some people have supported the idea of increase. They are of the opinion that the present rate of 5% is low when compared with other countries ; that government should focus on VAT increase instead of borrowing.

The essence of governance will be defeated if a policy should bring more hardship to the citizenry. It is my candid opinion that VAT rates should not be introduced now. What should be done is to focus more on expanding the tax base to cover some new grounds and another step is to reduce the cost of governance.

Frankly speaking, the main cause of the socio-economic problems of this country is weak value system and not bad budget as the society has expanded traditional functions of money to include the exalted position of social status which is to command social respect.

In Nigeria politics is too attractive. To the greater number of the politicians, it is a means of livelihood. They do not see it as a means of contributing to the society. That is why it appears economic policies and budget implementation are not result-oriented in most developing countries

CONCLUSION
In conclusion Increase in this or that cannot solve any economic problem if the right value system and political apparatus are not in place. There must be a paradigm shift in our orientation or else doom days lie ahead as increase in VAT rate would bring more social problems, because of the attendant increase in prices of goods and services which the purchasing power of the masses would not be able to handle with any increase in VAT rate.

Knowledge of Economics helps to make informed decisions and solves economic problems, but economic theories and policies do not work in vacuum. Anything that will make people groan should be avoided by government. A wise man once said that when the righteous are in government, the people rejoice but when a wicked man rules, the people groan. It must be noted that it is the creativity, innovation, sincerity of purpose and hard work of the labour and political will of government that determine the wellbeing of a nation and not the robustness of the policy.

Tags ECONOMICS OF VAT IN NIGERIA#