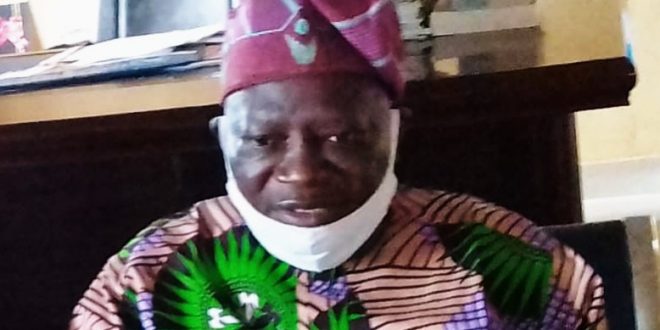 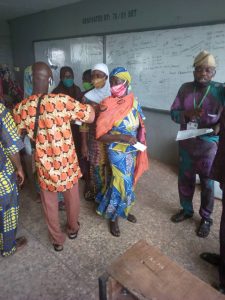 According to a release e-signed and made available to StarTrend Int’l magazine & www.startrendinternational.com by Lateef Akintunde, ZIO, Yewa North LG, Ayetoro-Yewa, the scheme was aimed to distribute THRs packages to house holds of public Primary School pupils in the State.

Commending the initiators of the programme, members of Parent Teacher Association (PTA), in Yewa North Local Government, gave kudos to the Federal Government for the initiative as the distribution extends to their Council Area.

The PTA Chairman, United Primary School, Ayetoro-Yewa, Mrs. Grace Adedigba on behalf of other members, gave the commendation during the distribution of palliative at Ayetoro, appealing to the distribution team to ensure the target beneficiaries get the food items. 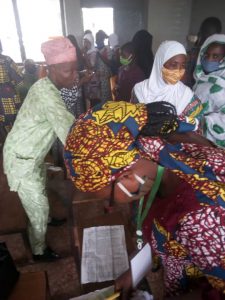 Mrs. Adedigba lauded the efforts of the government for giving food and other palliative items to their wards across the country, saying, “this would ameliorate the suffering of the people during the lockdown period.”

She also appreciated government for purchasing locally grown food items, which she noted had increased economy of small scale farmers in the area.
PTA Chairman who noted that the palliative packages would improved balance meal for the pupils, advised the people to keep adhering to all precautionary measures and directives laid down by the Nigeria Centre for Disease Control (NCDC), praying for quick eradication of the pandemic.

Other beneficiaries’ parents, Bosede Wasiu, Sadiat Mohammed, Risikat Ayankunle and Kafayat Yinusa said they were thrilled with the gesture extended to their wards, as the relief packages would reduced the hardships encountered during the lockdown period.