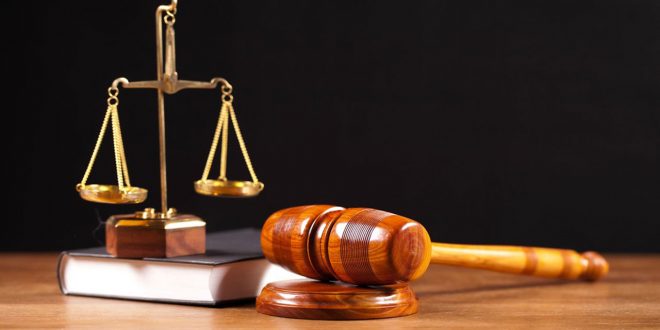 The company’s indebtedness to the lenders, they claimed stands as follows: Access Bank: N9, 278,404,445; Ecobank: N6, 257,203,229.21, FCMB: N441, 700,000; GTB: N618, 004,854.73
In a bid to recover an alleged debt of N16.5 billion, a consortium of four banks, through their Trustee, United Capital Trustees Limited and Receiver/Manager, Gbenga Akinde-Peters have sued a firm, Metal Africa Steel Products Limited at the federal high court, Lagos.
In an affidavit sworn to by a litigation officer, Mr Segun Omoshola and filed before the court by Temilolu Adamolekun, the deponent averred that, Metal Africa Steel Product Limited has a bank/customer relationship with Ecobank Nigeria Limited, Access Bank Plc, First City Monument Bank (FCMB) and Guaranty Trust Bank (GTB) who are jointly referred to as lenders.
The banks alleged that they availed several facilities to the Company between November 2012 and June 2015 in the course of their relationship. According to the applicants, in order to secure the various loan facilities, the lenders and the company agreed to the creation of a charge over the assets of the firm by way of a Trust Deed to secure the credit facilities with interest thereon.
Pursuant to the above agreement the lenders said they appointed United Capital Trustees Limited as the Trustee to act on their behalf in respect of their interest in the Security/charge securing their respective exposures to the company.
The defendant also executed a duly registered deed of all assets Debenture in favour of United Capital Trustees Limited. However, the company was alleged to have failed to liquidate the facilities, which have continued to accrue interest.
The company’s indebtedness to the lenders, they claimed stands as follows: Access Bank: N9, 278,404,445; Ecobank: N6, 257,203,229.21, FCMB: N441, 700,000; GTB: N618, 004,854.73
They alleged that the outstanding indebtedness of the company to all the lenders as at January 31, 2017 stood at N 16,595,312,528.94.
Mr Omosohola averred further that despite the lenders several letters of demand, the company has failed to liquidate its indebtedness, which has adversely affected the lenders business who are custodian of third parties/stakeholders funds.