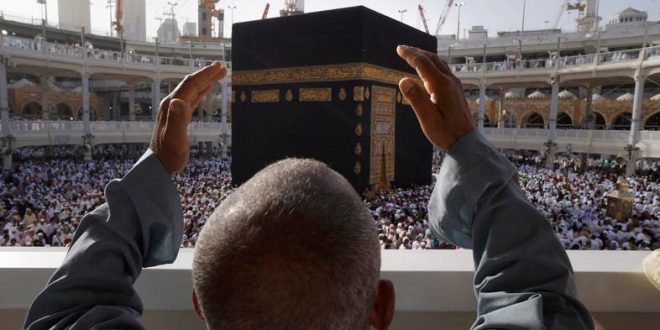 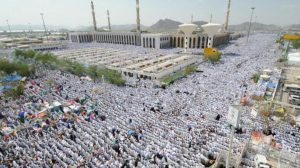 The first batch of 550 Ogun State Muslim pilgrims to this year’s Hajj have arrived Medina on the morning of Sunday July 21, 2019.

The Muslim pilgrims arrived Medina at exactly 5: 30 am.

This brought to an end, speculations that the State contingents were facing threat of possible late arrival in the holy land and miss out on some Hajj rites.

A statement issued in Abeokuta, the State capital by the Chief Press Secretary to the Governor, Kunle Somorin indicated that the pilgrims’ flight took off from Murtala Muhammed International Airport in Lagos.

The Secretary of the State’s Pilgrims Welfare Board, Alhaji Tunji Kalejaye who monitored their departure said “I am still in Nigeria. But I monitored everything, from their movement from Abeokuta to Lagos.

“The plane departed at 11: 45 last night (Saturday July 20, 2019) and I am happy to report that all the 550, including the medical team and officials have landed safely in Saudi Arabia,” Kalejaiye said. 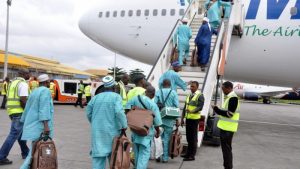 He added that, “No rites will be missed and we have made provision for their welfare. Everything is going on very well according to plans.”