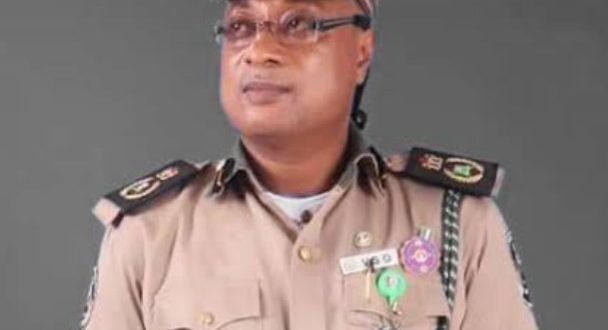 ABEOKUTA: The State Commander of Ogun State Community Social Orientation and Safety Corps (SO-SAFE) Commander Soji Ganzallo has directed all the Corps Zonal and Area Commands with effect from Tuesday to strategically deploy the special Intelligence and combatant officers and men of the corps to every nooks and crannies of the State to prevent tragic happenings in the Yuletide season.

The Corps in a statement by its Director of Information and Public Relations, Moruf Yusuf expressed the belief that the “ember months” attracts a lot of odd attitude which result loos of lives and property during the Yuletide season.

The directive was made to ensure that the corps saddled security duties are rekindled during the Yuletide season so that the State could further enjoy the peace and harmony it’s known for. 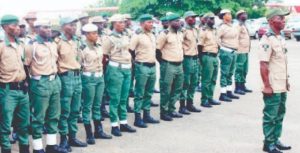 no criminal element would take Ogun State as their place of hibernation.

The corps however warned criminally minded people in the state to abide by the law of the land and never try to behave funny in such a way that it would work against the already established peace in the State .