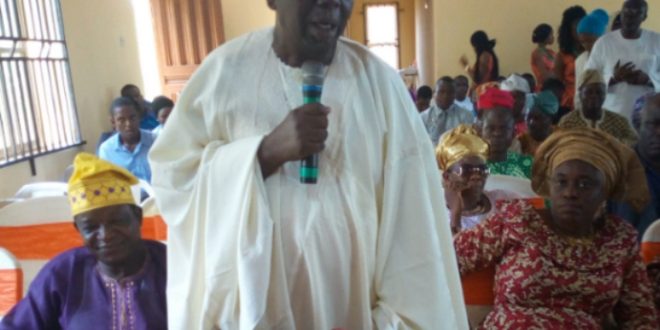 The Chairman of ACO Estates in Abuja and Ijebu-Ode, Alhaji Rasheed Adenusi has said that the Governorship position in Ogun State would not be given to Yewa people on a platter of goal, stressing that the region would have to fight for it through co-operation and unity of indigenes of the region.
Alhaji Adenusi who is also the founder of Adenusi & Co. (Chartered Accountant) made this advise at the 2017 Afolabi Olabimtan Foundation Scholarship Awards Ceremony held on Friday October 27, 2017 at the Table-Tennis Hall of the Recreation Club, Ilaro, headquarters of Ogun West.
He advice the people of Yewaland to at all times speak with one voice, pointing out that the Awujade of Ijebuland, Oba Sikiru Kayode Adetona at different forums has called on the indigenes of Ijebuland to give adequate support to Yewas in 2019 because the region supported Late Olabisi Onabanjo emergence as the State Governor in 1983.
Alhaji Adenusi however said that Yewa people should not rest on their owals, but go out to negotiate and discuss with other senatorial districts for their full supports, financially and morally. 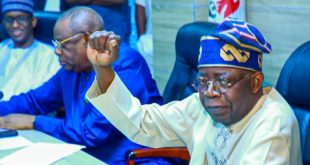 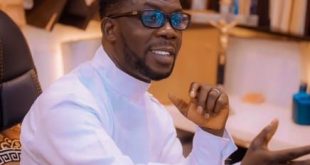