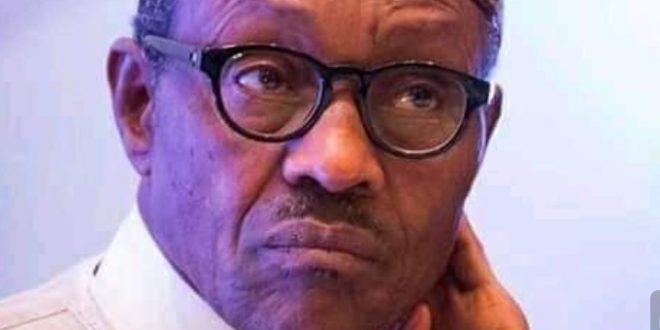 Basiru who is representing Osun Central Senatorial District at the Senate warned that reprisal attack on South Africans and their investments in Nigeria could lead to diplomatic row between the two countries.

He gave the warning just as he stated that the Nigerian government and the Commission are doing their best to arrest the ugly trend of xenophobic attacks in South Africa.

According to Basiru in a press release personally signed by him on Tuesday, the Committee understood the restlessness of the Nigerian populace to have its pound of flesh against the South Africans which has reached a boiling point as evidenced from posts on the social, print and electronic media.

He added that the committee understands that Nigerians at home and in South Africa want the government to show definitive and concrete effort at easing their suffering in the hands of the South African hoodlums hiding under the cloak of nationalism to perpetrate evil.

Basiru, however, urged Nigerians to be patient and exercise restraints, saying that two wrongs never make a right.

The Senate Committee Chairman warned that “If we are not careful as a nation, this issue may escalate into an unfathomable row between the two countries with very dire consequences”, saying that urgent and concrete steps must be taken as soon as possible.
He hinted that the Senate Committee on Diaspora and Non-Governmental Organisations will be meeting with the Ministry of Foreign Affairs within the week with a view to getting properly briefed and mapping out clear roadmaps to urgently arrest the dastardly acts.

Basiru’s reaction came on the heel of fresh attacks on non-South Africans and their businesses late evening of Sunday, September 1, 2019 which was reported by the President of the Nigeria Union South Africa, NUSA, Adetola Olubajo.

According to Olubajo as reported by the News Agency of Nigeria, NAN, the fresh attacks started in Jules Street, Malvern, Johannesburg by violent locals suspected to be Zulu Hostel dwellers which as at the last count, claimed three lives with several businesses looted, burnt and vandalised.