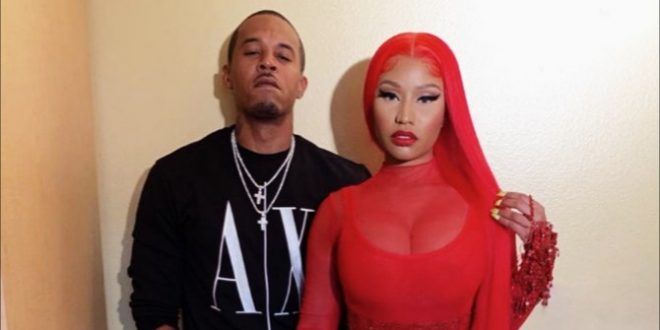 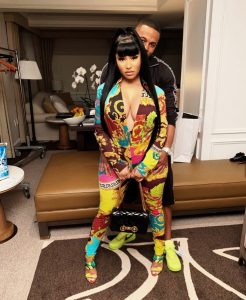 The Starships rapper, Nicki Minaj has confirmed her marriage to Kenneth Petty after nearly a year of dating through a video she shared on her Instagram page.

Minaj made the announcement on Monday, October 21, 2019, by sharing the clip on her Instagram page confirming the date of their nuptials. “Onika Tanya Maraj-Petty 10•21•19”, she captioned the clip keeping it simple.

She announced the happy news by sharing a video of their matching bride and groom baseball caps and matching Mr. and Mrs. coffee mugs. The rapper also captioned the video with a series of wedding-related emojis.

In addition to their perceived wedding dates, Rapper Nicki Minaj can finally refer to Kenneth Petty as her husband without confusing everybody after dating for nearly one year. 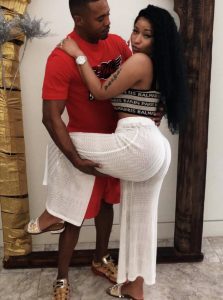 The Starships rapper managed to pull the wool over her fans’ eyes by appearing to have tied the knot quietly on the same day. This comes two months after the 36-year-old rapper changed her name to Mrs. Petty on Twitter, sparking speculation they had already married.

Around that time, the Anaconda rapper confirmed she and Kenneth had obtained a marriage licence giving them less than 80 days to marry.

Minaj and Petty have been dating since 2018, going Instagram-official with their relationship in December of that year.

Further reports by UK’s Metro, show the love birds are not strangers to each other as they grew up together as teenagers in Queens, New York before they got back in contact and began dating.

instantly Many fans have expressed concern over Petty’s criminal past, but Minaj doesn’t appear to care about the criticism. Coincidentally, her ex-boyfriend Safaree Samuels married Erica Mena, who is also expecting their first child together earlier in 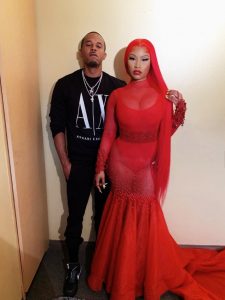 In September 2019, the Grammy-winning rapper shocked fans when she announced she would be retiring from rap to settle down and start a family with Kenneth. The top female rapper, who took to Twitter to make the announcement on Thursday, September 5, 2019, urged her fans to keep supporting her till the end, reminding them of her love. Is it possible for money to buy love?