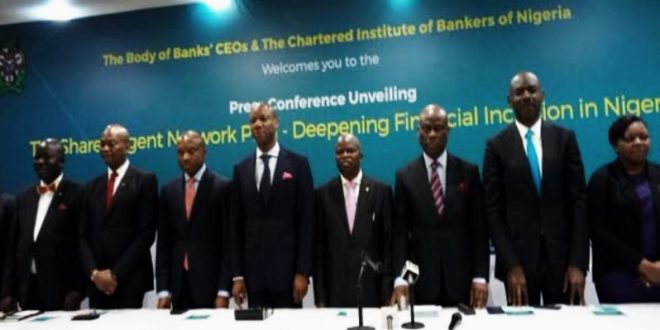 Why Nigerian Bank CEOs Against MTN’s Claim On USSD Charges

More facts have started to emerged on why Chief Executive Officers of Nigerian Banks vehemently opposed to the proposed charging customers for Unstructured Supplementary Service Data access to banking services in Nigeria.

MTN had on Monday, October 21, 2019 announced a N4 charge for every 20 seconds of using USSD bank codes.The telecommunication company claimed it took the decision as requested by the banks.

According to a release e-signed and made available to StarTrend Int’l magazine & www.startrendinternational.com the Banks’ CEOs said, “Our attention has been drawn to SMS sent on Saturday 19th October by MTN Nigeria Communications PLC (“MTN”) to customers of banks in Nigeria in respect of the above.

“The message states that the banks requested MTN to start charging customers for USSD transactions directly. It also asks customers to contact their banks for more information.
We wish to state as follows:

That the banks did not ask MTN to start charging customers as contained in the text message. The decision on whether, and what amount, to charge a customer for accessing USSD is entirely that of the telco company, in the same way a customer is billed for calls, SMS and data.

MTN is the only Telco that is yet to implement end-user billing which is the standard practice for customer-initiated transactions. This is despite the fact that the banks, working with the Central Bank of Nigeria (CBN), have engaged MTN over a period of more than one year to try and bring down the cost of USSD to aid financial inclusion.

That the banks are determined to pursue the National Financial Inclusion Strategy of the Federal Government of Nigeria and will continue to advocate that Telcos identify wholeheartedly with this laudable initiative and implement transparent and low pricing model in the use of USSD access codes.

Recalled the Central Bank of Nigeria Governor Godwin Emefiele, has also in a seperate statement made the position of the apex bank known during the just-concluded World Bank/IMF Annual Meetings in Washington on Sunday, October 20, 2019.

His word, “About five, four months ago, I held a meeting with some telecom companies as well as the leading banks in Nigeria at Central Bank, Lagos.

“At that time, we came to a conclusion that the use of USSD is a sunk cost.

“What we mean by a sunk cost is that it is not an additional cost on the infrastructure of the telecom company. 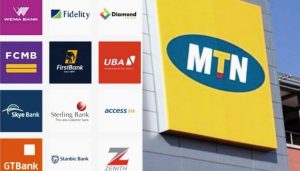 “But the telecom companies disagreed with us, they said it is an additional investment in infrastructure and for that reason, they needed to impose it.