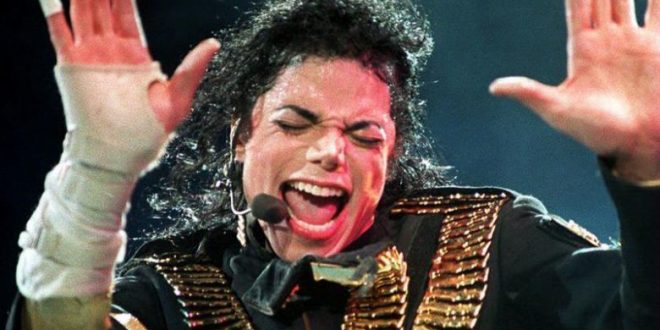 Michael Jackson will no longer be played on MediaWorks and NZME radio stations.

“We (MediaWorks) aren’t deciding whether Michael Jackson is guilty of pedophilia, we’re just making sure our radio stations are going to play the music people want to hear,” he said.

He added that “the audience has always been pretty split over Michael (Jackson),” before stressing that audience trends guide the stations’ playlists.

“You’ve got 500 songs on a playlist and you have to make the decisions which 500 are the ones people will want to listen to.”

A representative for NZME echoed Wratt’s statement, saying “NZME station playlists change from week to week, and right now Michael Jackson does not feature on them.”

The announcement follows the US airing of Leaving Neverland, an explosive documentary by filmmaker Dan Reed, which focuses on claims by Wade Robson and James Safechuck, who were close to Jackson as children and claim the singer molested them for years.

The film has been both praised and panned for it’s unflinching detailing of the abuse accusers Robson and Safechuck allege they suffered at Jackson’s Neverland Ranch, as well as for exploring the often complex emotional impact of abuse at the hands of someone so powerful and famous.

New Zealand radio stations are not the first to turn their backs on Jackson’s music.

Three stations in Canada, Montreal French-language stations CKOI and Rythme and the English-language The Beat, have dropped Jackson also.

Director Reed called on fans to “re-evaluate the way we see Michael Jackson”.

Speaking to UK paper The Telegraph, Reed said the “lie that Jackson perpetrated while he was alive that he was a great defender and supporter of children – and the ferocity with which his business associates and his family have defended him – mean that his fall will be that much harder”.

“People will have to listen to his music in the knowledge that he was a prolific child rapist. If they’re comfortable doing that, fine. If they’re not, well perhaps listen to something else for a while.”

Fans of Jackson have defended the singer fiercely, both online, and with in-person protests at screenings of the documentary. 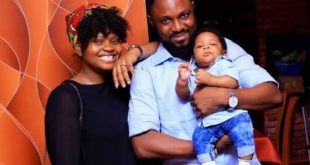 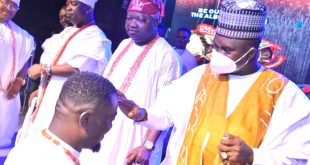