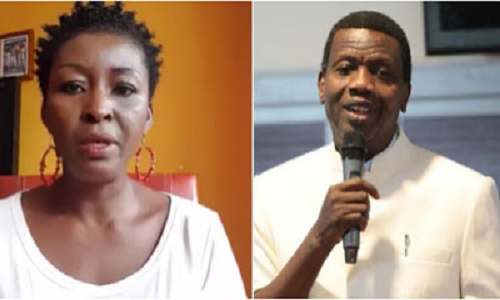 A Nigerian woman who lives in Europe has asked the general overseer of The Redeemed Christian Church of God (RCCG),
Pastor E.A Adeboye, to return her sister’s first fruit offering.
According to a video currently circulating on social media, a woman living in Europe has called out the G.O of RCCG, Pastor Adeboye.
She decided to address Pastor Adeboye because according to her, her sister has been asking for financial assistance to boost her business, even though the said sister has reportedly been contributing her ‘first profit’ to the church every month.
She claims she told her sister to go back to the person who has been receiving her first fruit, to get the money to take care of her financial needs.
She also addressed other pastors, charging them to give assistance to their members when they need it, and not just ‘keep collecting money from them’.
She said the pastors should get in touch with her so that she can drop her sister’s number with them, so that the financial help she needs can be provided. 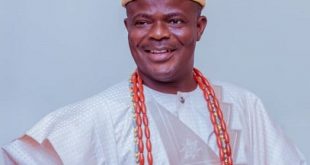 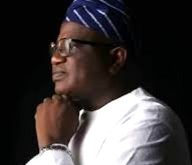