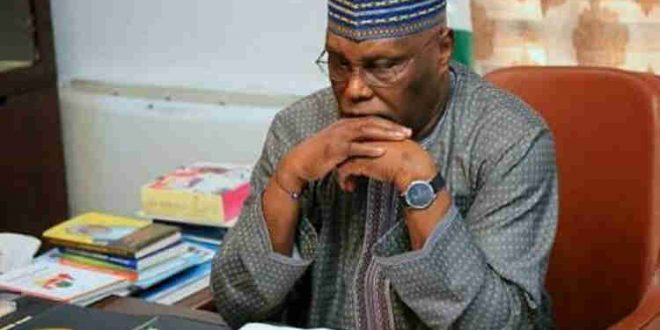 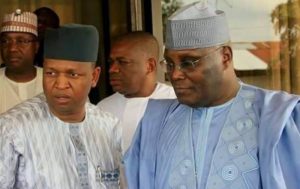 The Economic and Financial Crimes Commission (EFCC) is investigating a case of €150 million money laundering allegation against Alhaji Babalele Abdullahi, a Finance Director of Atiku Abubakar’s group of companies, sources have disclosed.

The source who craved anonymity said that the case was ongoing and that Abdullahi “may be released soon”.

The sources said the money, about N61.4 billion came in before the election

Abdullahi, also Atiku’s son-in-law, was arrested on Saturday March 2, 2019 by EFCC operatives at his Maitama residence.

NAN reports that Abubakar, who was the Peoples Democratic Party (PDP) candidate at the just concluded Presidential election, raised an alarm over the arrest.

Atiku’s media Aide, Mr. Paul Ibe alleged that the arrest was part of a “desperate move” to make Atiku concede and congratulate President Muhammadu Buhari, the officials of the Economic and Financial Crimes Commission (EFCC) at about 8.30 a.m. on Saturday invaded the Maitama residence of Abdullahi.

“They came with a search warrant to search the house and office of Abdullah and found nothing incriminating.

“They then proceeded to his office at Oakland Centre in Maitama and found nothing incriminating there.

“However, they took away some documents of landed properties. Not done, the EFCC officials stormed his Wuse residence where they again found nothing incriminating after the search.

“Afterwards, Abdullahi was taken away to the EFCC office in Wuse to make a statement alongside Mr. Lawan Ayuba.” 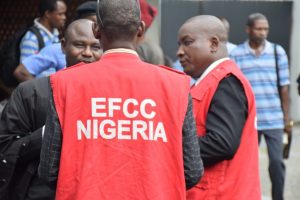 When NAN reached out to the Acting Spokesman of the EFCC, Mr. Tony Orilade, he said that “yes, he is with us.

“We are investigating a case of money laundering against Abdullahi.

“We shall speak at the appropriate time, ” Orilade said.