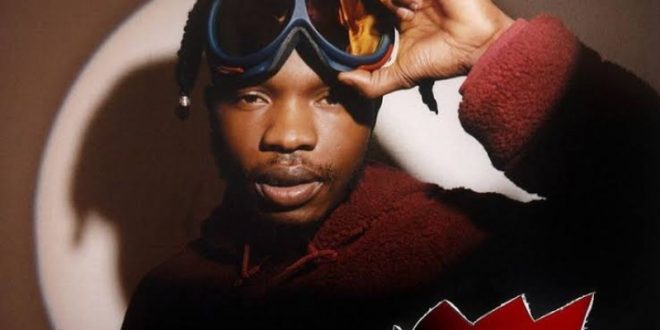 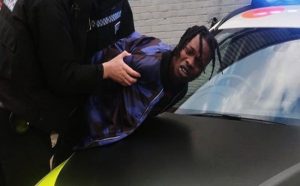 LAGOS: At a Lagos Magistrate court on Tuesday, January 14, 2020, the case of car theft prefered against the popular hip-hop artiste, Azeez Fashola, fondly called Naira Marley has been thrown out.

The charges were filed by the police against Naira Marley, his two brothers, Idris Fashola and Babatunde Fashola, and their cousin, Kunle Obere who were the defendants in the case.

They were all charged with conspiracy, stealing, assault, and obstructing the police from arresting Marley. 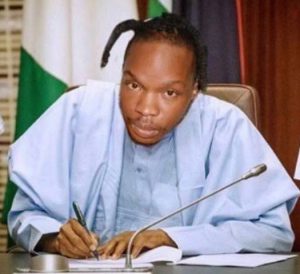 While throwing out the case, the presiding judge, Chief Magistrate Tajudeen Elias took the action after receiving a settlement agreement between the complainant, Mr. Adelekan Ademola, and the defendants.

It will be recalled that the police had charged Fashola to court over his alleged involvement in car theft.

However, Naira Marley was absent in court, but the other defendants were present.