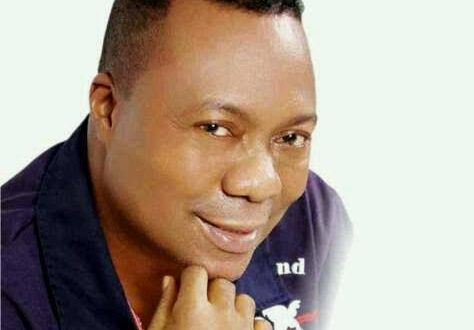 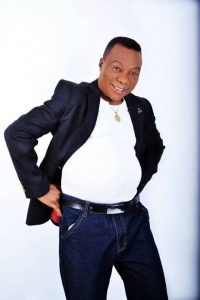 The death has been announced of the veteran juju music superstar, Mr. Dayo Kujore, aged 63.

According to his daughter, Kujore who was among the pioneers of the Nigerian juju music superstars is said to have died on Monday, January 10, 2022

As at the time of filing this report, the circumstances surrounding the “Soko Extra” crooner’s death are yet to be revealed as a formal announcement is expected to be made by the family.

Dayo Kujore was born on April 4, 1958 in Abeokuta, Ogun state.
He began playing the guitar at 10 and rose to become popular for creating a new tune from the Juju genre called, “Soko” music.

Some of his released albums include “Elevation”, “Wisdom”, “Joy”, “Easy Life”, and the popular “Soko Xtra” among others.

Publisher and Editor in Chief - Magazine and Online Tel: 08038525526 - 08023339764 - 08055657329 Email: startrendinter@gmail.com
Previous I Promise Not To Disappoint All Good People Of Ijebu Igbo Kingdom – Prince Adebajo, Orimolusi-Elect
Next Gov. Abiodun Signs New Chiefs’ Law That Now Allows Families To Determine How Obas Will Be Buried