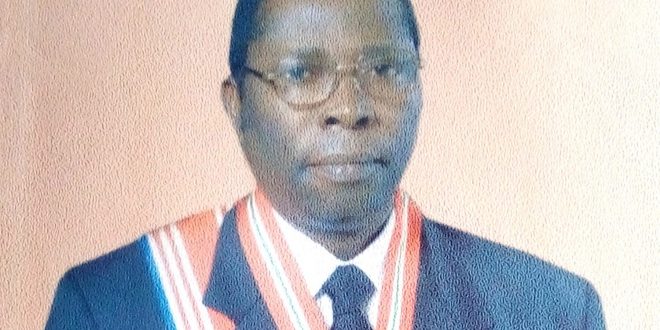 LAGOS – Mrs. Kehinde Olurin, widow of the late Gen. Adetunji Idowu Olurin has described the death of her husband as painful, saying it had dealt a devastating blow, not only on her, but also on the children.

Her words, “The death of my husband came all of a sudden and it’s very painful that a lifetime lover just left his partner like that. Honestly, Tunji’s death is a devastating blow to me and my children…. he who feels it knows it.”

Mrs. Olurin who also expressed her appreciation to the people who have been vising the family since August 20, 2021 that her husband died, stating that the final burial would be held between September 23 and 24, 2021 in Lagos.

She however called on all lovers of her husband to continue to pray for the successful burial ceremony and protection for the family, before, during and after the burial.

Earlier in their separate speeches, Otunba Taiwo, AbuSatar, Popoola and President/Secretary of ECOSA described the death of Gen. Adetunji Idowu Olurin as very painful and great loss, not only to his family, but to Ogun West, Ogun State and Nigeria as a whole.

The sympathisers noted that the late Gen. Olurin was a disciplined and gallant soldier who had served the nation and humanity meritoriously and had left indelible marks on the sands of time.

They prayed God to grant the deceased eternal rest and give his wife, children, family and relations the fortitude to bear the irreparable loss. 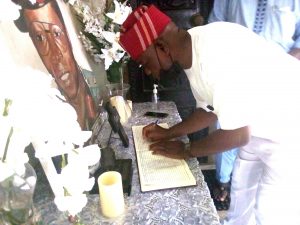 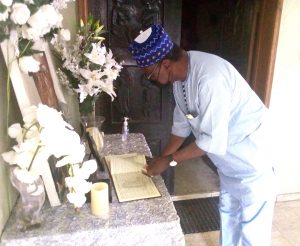 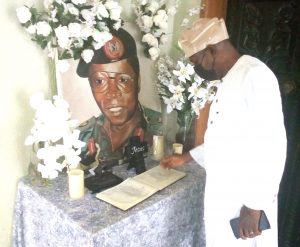