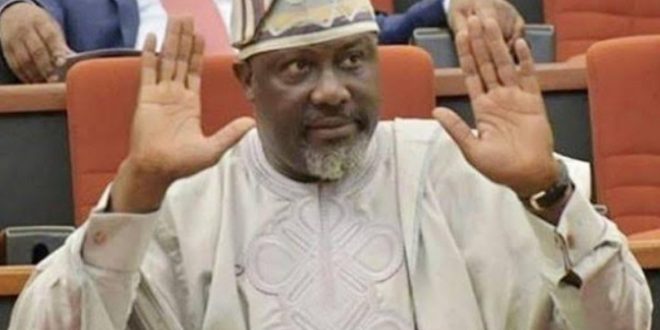 Melaye, a member of PDP was declared winner in the February 2019 election by INEC, but Senator Smart Adeyemi of APC approached the tribunal, challenging INEC’s declaration citing, irregularities, over voting and non compliance with the electoral acts.

The three man panel led by Justice A.O. Chijioke in a unanimous judgment on Friday accepted Adeyemi’s ground and order for reelection into the senatorial axis.