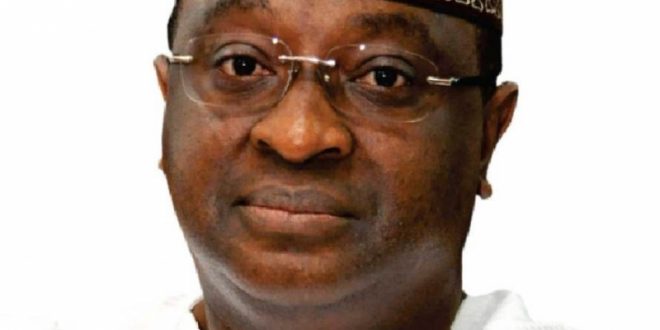 Senator Odebiyi said the first year of the reign of the monarch had shown that better and prosperous days are ahead for the people of Ota-Aworiland.

He stated this in a congratulatory message sent to the People of Ota-Aworiland on the celebration of the first year coronation of the Monarch.

Senator Odebiyi who expressed joy at the level of peace being witnessed in Ota, was also delighted with the high level of maturity being displayed by the Monarch.

He especially commended the Olota for bringing to the fore, issues that affect the quality of life of the people such as the need to rehabilitate the roads and schools.

He expressed confidence in the ability of the monarch to lead the ancient town to greater heights and assured the people of progress during the reign of Oba Obalanlege.