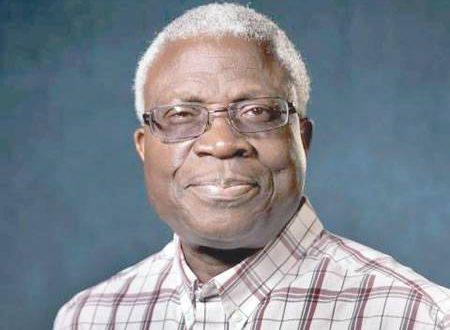 IBADAN – 25 years ago, on 12th March,1997, I composed and read the poem below, at the 50th birthday celebration of renowned poet, teacher, writer and humanist, Professor Niyi Osundare.

The venue was the Theatre Arts Department of the University of Ibadan.

Having been invited formally to the ceremony, I arranged, secretly, with a set of dundun and sekere drummers to surprise the celebrant and the organisers at the ceremony.

We arrived at the venue early enough, and placed the drummers at different angles of the hall, now named after the Nobel laureate, Professor ‘Wole Soyinka.

When the Master  of Ceremonies called on me to recite my birthday poem dedicated to Prof. Osundare, my ‘band’, on the previously arranged cue,emerged from their ‘hideouts’ in the hall and brought  down the roof with their melody. As they say, Awon t’oro s’oju won l’ojo yen ni UI lo le royin. (Everyone present was pleasantly caught by my team’s dramatic display)