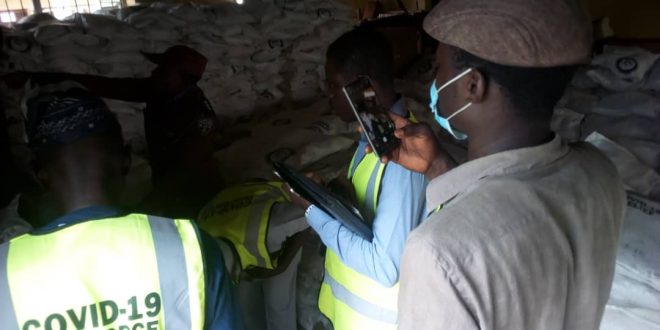 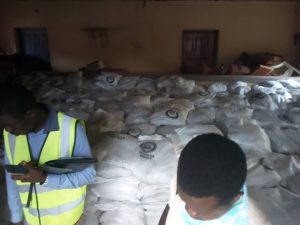 AYETORO-YEWA: The authority of Yewa North Local Government Area has taken delivery of about 2,750 sacks of palliative items being distributed by the State Government to cushion effect of the 14-day ‘stay at home’ order by the  Federal and Ogun State governments.

According to a press release e-signed and made available to StarTrend Int’l magazine & www.startrendinternational.com by Lateef Akintunde, ZIO, Ayetoro, each pack of palliative item contains 5kg of rice, 5kg of beans, 5kg of gari, salt, seasoning cube, 4sachets of vegetable oil and 5sachets of tomato paste. 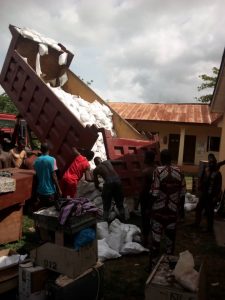 Bankole promised that the items would be shared across the 11 Wards of the Council.

He added that a similar Committee would be formed at the Ward level to distribute the items to vulnerable people, from “poorest to the poor” of every community in each Ward.

“The committees both at the LG and Ward level which are non-partisan comprising, the Iyaloja, a representative of Muslim, Christian, Council of Baale and Community Development Council shall handle and monitor the distribution”, Bankole assured.