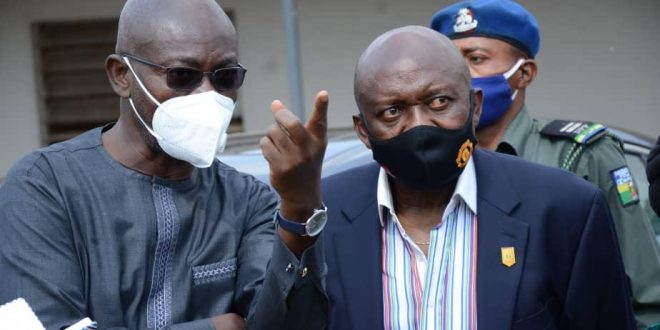 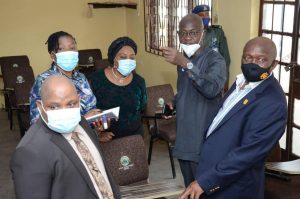 ABEOKUTA – The Secretary to Ogun State Government, Mr. Tokunbo Talabi has said that the present administration will not rest on its oars, at ensuring development of its workforce for optimal performance, as civil servants are the engine room of any government.

Mr. Talabi who made this known during the assessment tour of the Staff Development Centre, Abeokuta, said government has concluded plans to renovate the Centre for training of workers from the Ministries, Departments and Agencies, not leaving out workers from the 20 Local Government Areas of the State.

Also speaking, the State Head of Service, Alhaja Selimot Ottun, appreciated the Prince Dapo Abiodun led administration for its unrelenting efforts towards broadening the horizon of workers, assuring that the workforce would continue to give their best to support the success of the government. 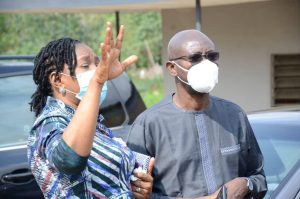 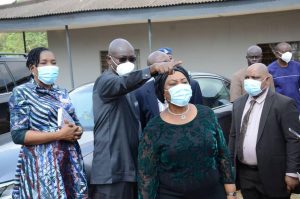