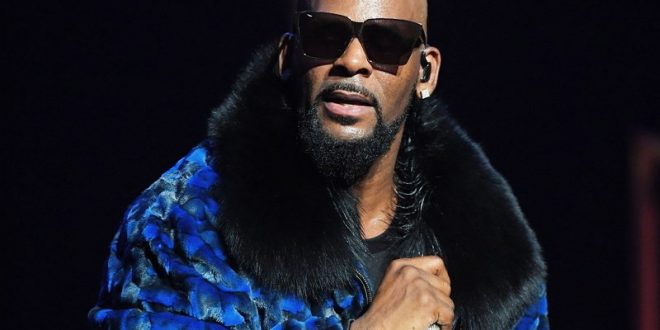 R. Kelly Case Gets Worse By Day, Receives Some Terrible And Embarrassing News

R. Kelly will have to go up against one of the people who have accused him of sexual assault soon, as his corresponding lawsuit has been progressing.

The R&B star continues to insist that he is innocent, but the situation has been turning more and more against him in recent months, with various new damning revelations painting him in a negative light in the eyes of many.

It looks like he is going to have to go through some serious efforts to maintain his reputation at this point.

This particular case involves a woman by the name of Faith Rodgers, who claims that Kelly has systematically abused her for over a year.

The woman has also accused Kelly of giving her herpes, making the situation particularly embarrassing for the disgraced singer.

This is far from the only case the musician is facing right now, and things are definitely not looking good for him. 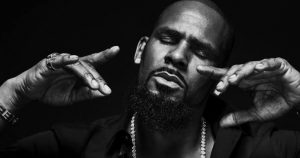 Kelly might have to spend the rest of his life in prison if even some of the charges against him end up sticking, but the artist’s attorney has been fighting hard for his client’s justice.

The court system seems to be trying to interfere with Kelly’s success in the legal proceedings against him as well, but so far, he has managed to maintain his position quite firmly.

One person had this reaction: “His attorney has played a major role in communicating his current problems with the public and has managed to draw some support from the artist followers. Pray for Robert.”

Another commenter stated: “I pray for the women that survived and those still suffering.”

This follower claimed: “I am not condoning his behavior, but I sure don’t marvel in his pain. I want him behind bars. Karma is real, but it’s a SAD situation for ALL parties involved, especially the victims. No one wins. His victims, his children, the victim’s parents, etc.

Although justice will be served, 🙏🏾 it doesn’t remove the brokenness of everyone, including him.”

A fourth comment read: “Something is seriously wrong with that man. He’s a victim of abuse himself. He hots off Scott free years ago and still went back to the bs. It’s like he can’t help himself. He needs to be evaluated while doing his time, but he definitely deserves to be behind bars, smh.”