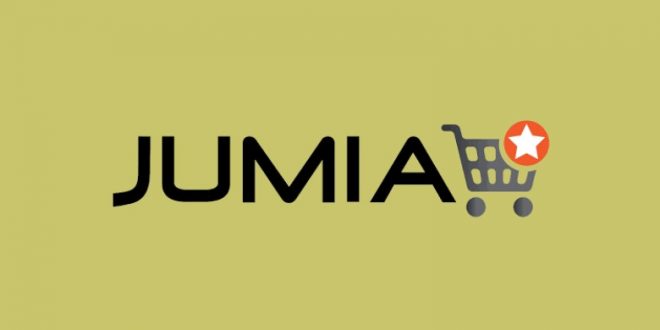 The report by the company also showed a sixth consecutive quarter of positive Gross Profit After Fulfillment Expense, which reached €6.2 million, more than doubling YoY. According to Jumia, the report is a reflection of a solid progress towards profitability, with gradual monetization and cost discipline as major drivers.

Jumia also disclosed that it made significant steps towards the $10billion market capitalization. “We have raised over $570m over the past 6 months, strengthening our balance sheet & increasing our strategic flexibility. We are confident we have all the right ingredients to continue to build a growing business across both our e-commerce and fintech activities.”

Jumia also recorded operating loss of €33.7million in the first quarter of 2021
decreasing by 23% on a year-over-year basis demonstrating meaningful progress on the brand’s path to profitability. GMV was €165.0 million, down 13% on a year-over-year basis and 5% on a constant currency basis.
*Adedoyin Giwa is an Associate Consultant with PR REDLINE