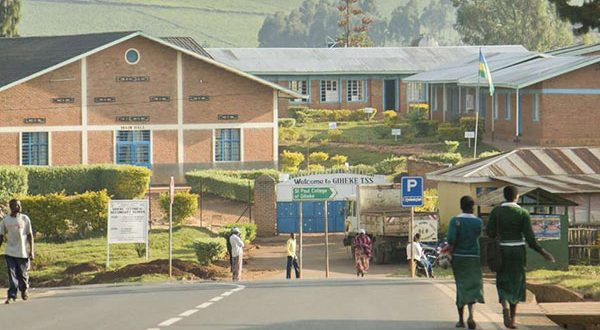 Private schools in Rwanda are on the verge of closing down due to low patronage. A report by
Daily Nation says desperate proprietors who face closure of their institutions are now asking the government to sponsor students in private schools at public rates.
But the government has rejected the idea.
The “problem” started with the government’s twelve-year basic education policy which made public schools affordable and preferable.
According to the report, the Ministry of Education invested hugely in expanding capacity and teaching infrastructure at public schools across the country; introduced the school feeding programme and abolished school fees.
More than 30 private schools are said to have closed indefinitely this year, while others are struggling to stay afloat after losing students to public schools.
Many private schools reported a two-thirds decline in student admissions at the close of 2016 as many enrolled in public schools. PHOTO | CYRIL NDEGEYA | NATION
School owners told Rwanda Today that even those that had managed to stay open were struggling to meet their operational costs.
“We’ve suffered a sharp decline in the number of students enroled, yet the school has accumulated debt, unpaid salaries and owes arrears to suppliers. It is not clear if the school will re-open,” said Samuel Batamba, the head teacher at College Nkunduburezi in Gakenke District.
Mr Batamba said the school used to have 900 students but now has only 80 students after it failed to attract new students while others enrolled in public schools.
According to statistics from the Ministry of Education, the government owns 460 out of the more than 1,575 schools in the country.
The rest are run by religious bodies with the Catholic church owning 620 schools, the Anglican church 279, Adventist church 22 and Muslim schools are at 16. Another 178 schools are run by parents’ associations and individuals.
The most affected institutions are private boarding schools.
Figures show that students in private schools decreased from 101,510 in 2012 to 79,076 last year while enrolment in public and government-aided schools almost doubled in the same period.
According to John Gasana, the Vice chairman of the Private Schools Association, competing with public schools requires huge capital investment to improve infrastructure, equipment and hiring skilled teachers, something many private schools cannot afford. 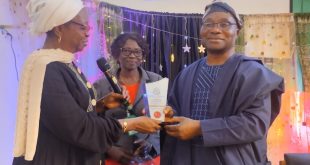 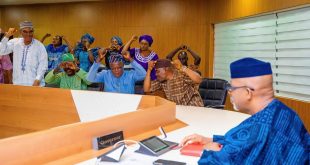 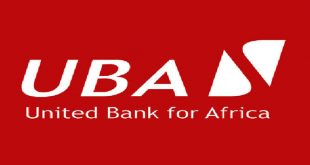