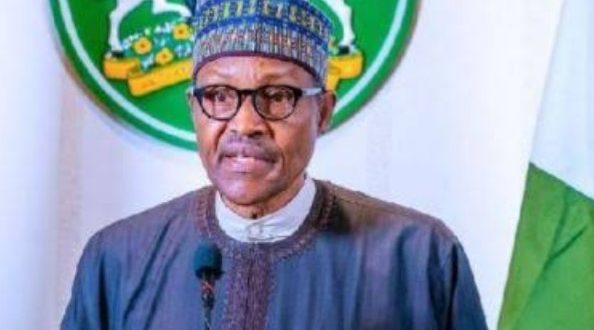 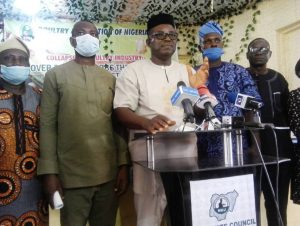 IBADAN – Poultry Association of Nigeria (PAN), South West has said that there is possibility of food scarcity in Nigeria if urgent attention is not given to the lingering crisis of availability of grains especially maize and soya which are major feeds to poultry animals.

The association that stated this during a press interview with Journalists in Oyo State on Tuesday, January 19, 2021, lamented that the main reasons for banning importation of maize which was to encouraged local production has been diminished because local maize production cannot even meet the local demand for the products, adding that the available maize is inadequate to support the poultry industry through 2021.

According to the General-Secretary of PAN (South-West), Dr. Olalekan Odunsi at the press conference held at NUJ Press Center, Iyaganku, Ibadan, called on Federal and state governments to saved their business from total collapse by giving approval for importation of Animal Feed Grade of Maize to sustained over 50million layers, 100million broilers, 1million breeders, and other classes of poultry until the next harvest season.

Odunsi also noted that over 10 million jobs were threatened because it employed over 10 million people directly and indirectly using its wide value chain from farm to field.

He said, “Higher demand for maize in the poultry sector due to the Broiler Anchor Borrower Program of the FGN through CBN/NIRSAL has increased the price of maize from 105000 – 165000 In December, most farmers from small to large were unable to sell their broiler because the cost of production was even higher than what an average Nigerian can afford.”

The former Ogun chairperson of PAN, Mrs Blessing Alawode, in her remarks noted that the collapse of poultry industry is also a collapse of maize and soya which may cause scarcity of food in the nation.

Alawode lamented that most policy of government on maize is always on paper which has never manifested on their farms, adding that government should come to their aide by ensuring availability of maize at affordable price or provision of animal feeds that is of the same grade with maize.

Mrs. Blessing Alawode however called on the government to stop paying leap service to agriculture particularly poultry industry, saying that government should approved an emergency intervention grants to poultry farmers across the nation.