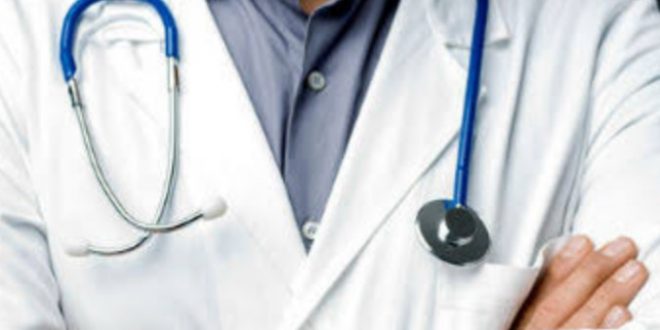 LAGOS: The Lagos State chapter of the Nigerian Medical Association has reversed its stay-at-home order and told its members to resume work.

The order was made following harassment, arrest and detention of health workers by the police.

Giving the order, the association asked for an apology and a written statement signed by government and appropriate police authorities with clear terms on the status of essential services including healthcare services and its providers.

The association said the decision was a necessary doctrine of self preservation as it was unbearable combining the continued threat to life from the officers of the police with the existing daily threat of COVID-19.
It added that the police leadership and Governor Babajide Sanwo-Olu had intervened in the matter.

Following compliance to its demand, the association said its members can resume the delivery of quality healthcare to the citizenry for the entire period of the ongoing lockdown, restriction of movement and beyond.

The group said, “The association has further received assurances from Mr Governor and the top hierarchy of the police that no health workers will be further harassed in the course of their lawful efforts to sustain services in the middle of the pandemic.

“The sit-at-home order issued on the 19th of May is hereby reversed and our members are hereby directed to resume work from 6pm today 21st of May 2020.”

It added that Lagos State Government should ensure clarity at all times on the exempted status of healthcare and other essential workers for the entire period of the ongoing lockdown/restriction of movement.