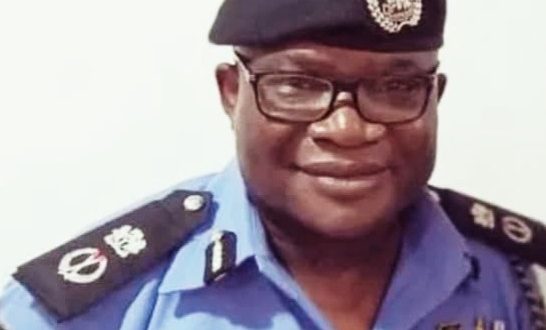 According to a release e-signed and made available to the media, DSP Abimbola Oyeyemi, Police Public Relations Officer, for : Commissioner of Police, Ogun State Command, “To this end, tactical as well as covert Policemen have been strategically deployed by the Commissioner of Police, Cp Edward A. Ajogun Psc across the length and breadth of the State with a clear mandate of ensuring crime free Sallah celebration.

“Men of Special units such as SARS, PMF, Tactical Response and Intelligence units;  Anti Kidnapping and Cultism sections have also been deployed to nip in the bud any violent crime that may want to rear its ugly head.

“24hrs surveillance patrols have also been ordered around the various praying ground as well as event/recreation centers across the State. All our highways such as Lagos-Ibadan express road, Benin-Sagamu-Ore road, Lagos-Abeokuta express road and other highways are been properly patrol to ensure that travelers plying the roads are well secured.”

The release further stated that Commissioner of Police Cp Edward A. Ajogun while felicitating with Muslim faithfuls and the good people of Ogun state enjoined them to reflect on the importance of the Sallah celebration which is to strengthen our faith in God and be good ambassadors ofIslam by ensuring peace at all times.

He also appealed to them to observe all Covid-19 preventive methodologies such as maintaining social/physical distancing, use of face mask, washing and sanitizing our hands from time to time while celebrating the Sallah.

The CP however appealed to members of the Public to be vigilant while celebrating the Sallah and promptly informed the Police of any threat to law and order anywhere within the State in other to assist the security agencies to perform their duties to the optimal level, as security is everybody’s business.