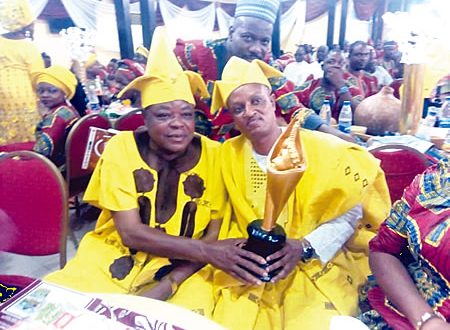 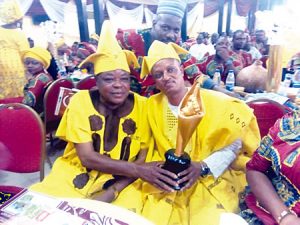 Year 2019 no doubt is starting on awards and recognition note for Sir Kareem Olomide Osoba, Governor, Lagos State chapter of the Performing Musicians Association of Nigeria.
A prolific Fuji music singer bagged the award of Aare Arire Mako courtesy of Yoruba Music Award and Films Academy (YOMAFA).
Also in quick succession, on the 1st of January he was turban as Asiwaju Amuludun by Islamic Musicians Association of Nigeria.
While speaking on both awards, he said, this is a testament to our effort in taking music industry into the next level and it will also propel me to do more.
Continued, he said, we are all aware that since the inauguration of our executives, we have tried our best to put the association in the global map, the result of which we are seeing today with the awards and recognition we are getting everywhere.

No doubt, this is the beginning of much great achievement for us as an association and as an individual.

More than ever what happens in the music industry affects everything associated with entertainment and the nation as a whole. The industry has set standard for youth education and behavioral contagion as it draws attention to all global issues and cultural development.
Therefore, he said, I dedicate the awards to every youth that are aspiring to the next level in their musical career.
Present at the event include Admiral Dele Abiodun, Fancy Aye Alamu, members of the executive of the association among others. 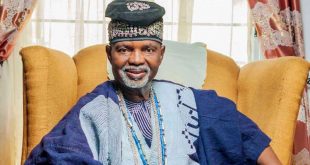