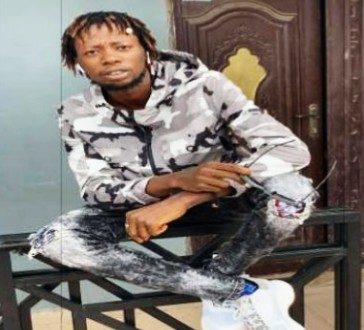 Pablo, who after a break from his musical career for his education, is forging ahead with enough hits, from the sold out track “Da Hood”, featuring the reigning stars – Otegablillz and Dablix OSHA

His next street and club banger hit “Whine”, featuring Temmie Stunner, is now out on every platform and also enjoying massive mass media attention.

BTP who added that Pablo Wayne started his music from the streets of the popular Iwo Road in Ibadan, Oyo State, but now based in Lagos, is now a household name in the naija music industry.

He also informed that the artiste started his music journey from the age of 11, but recorded officially at the age of 13 at Royal Revolution Studios, Ibadan, Nigeria, but he is yet to sign on any record label.